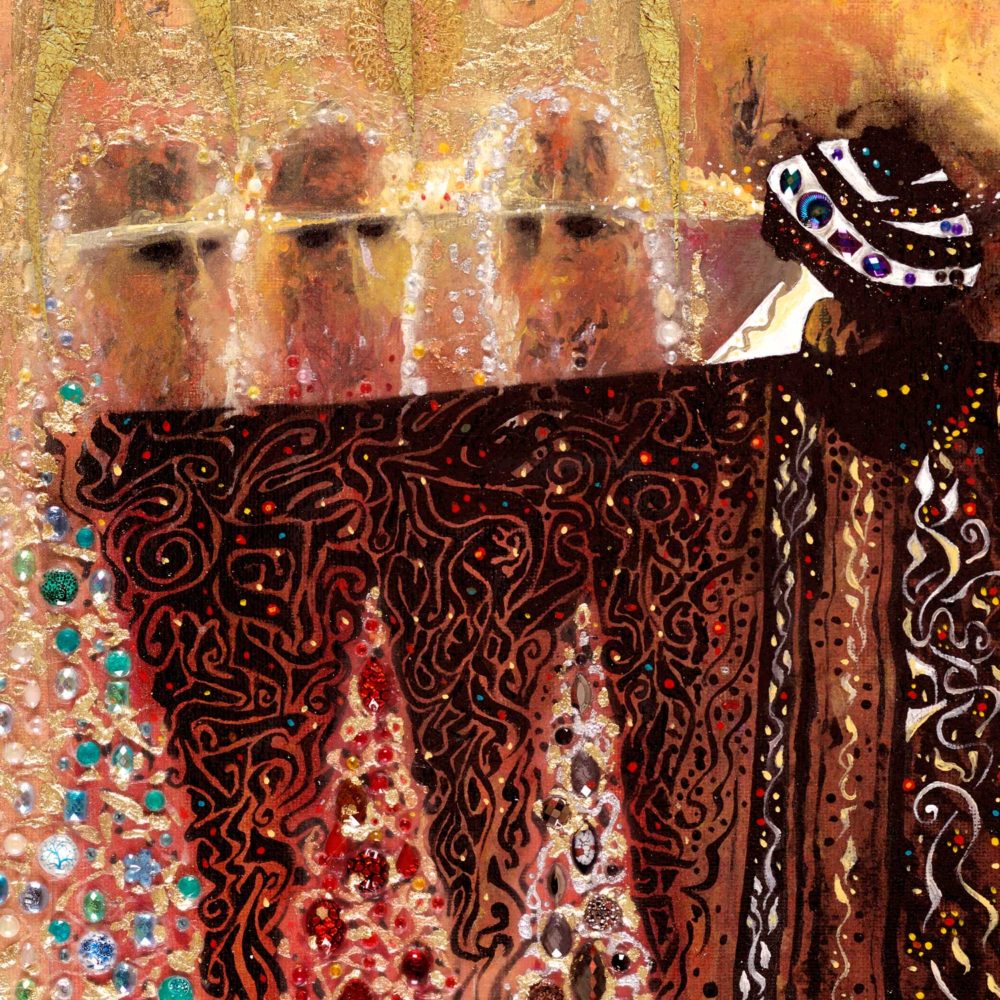 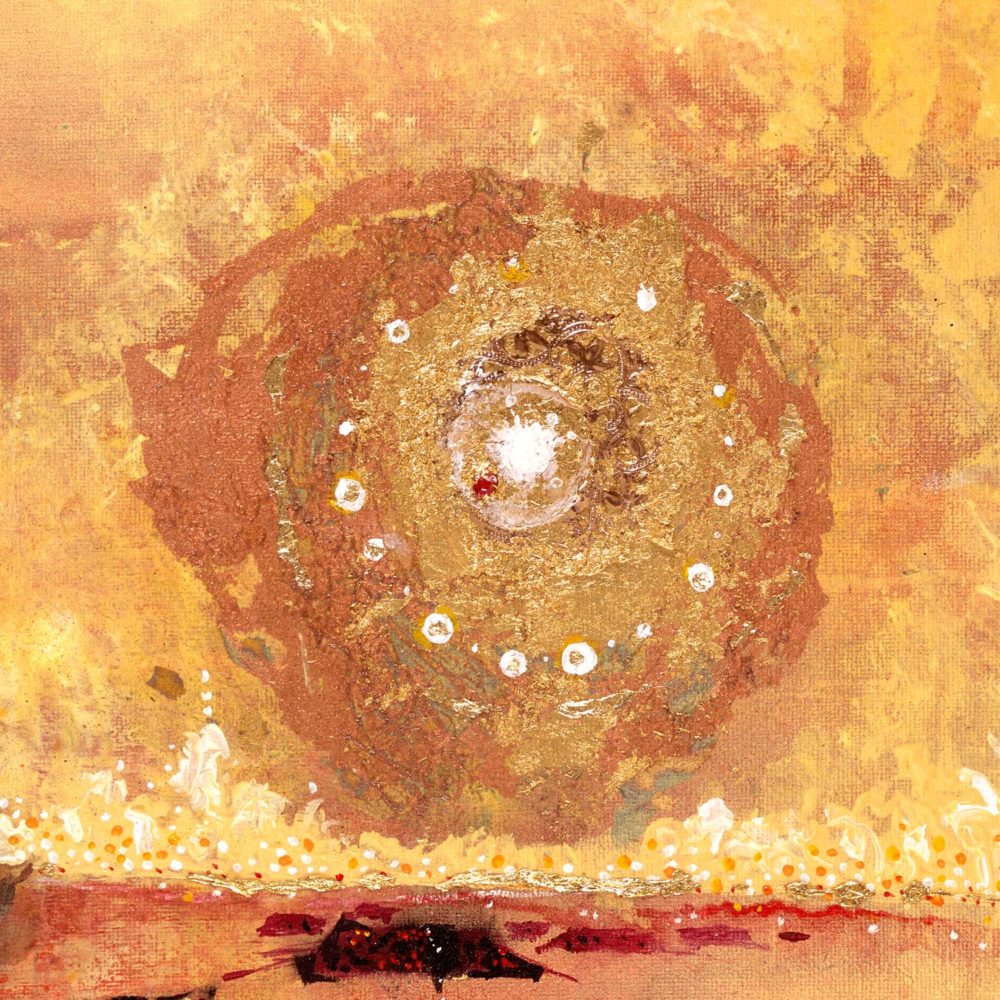 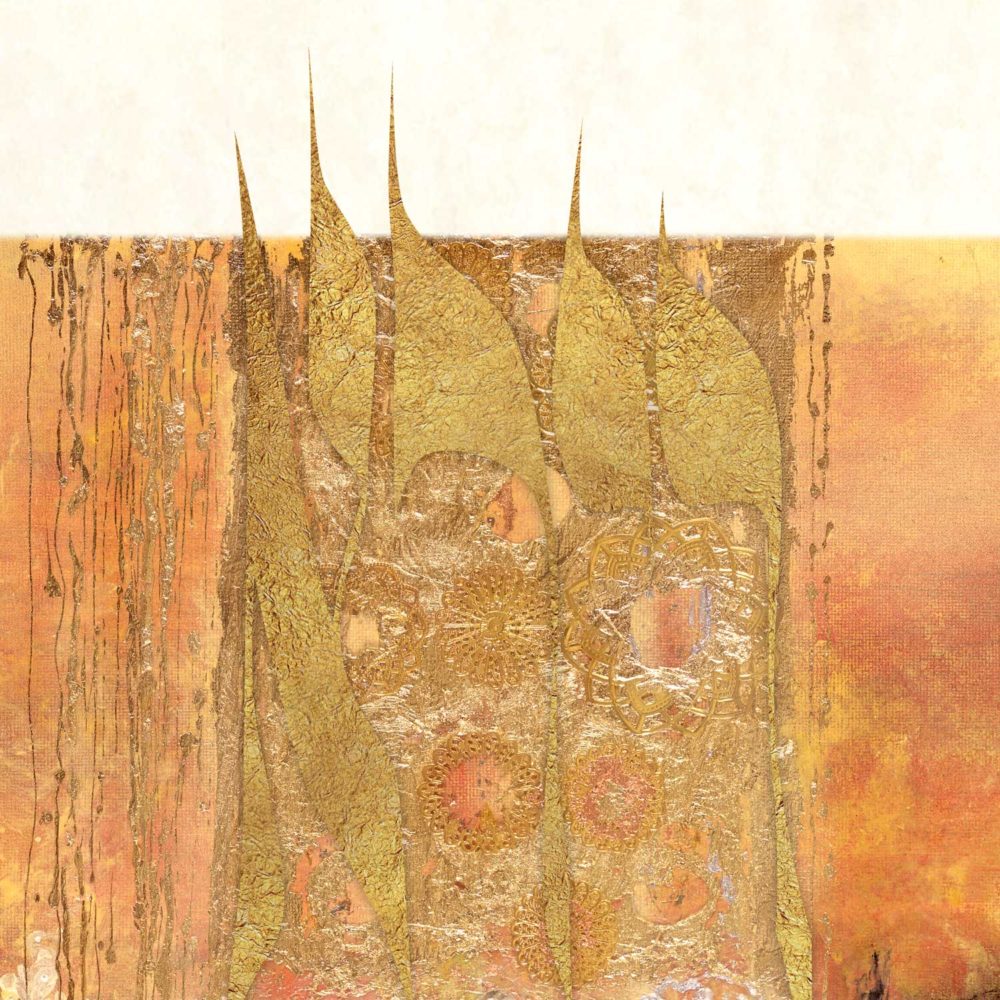 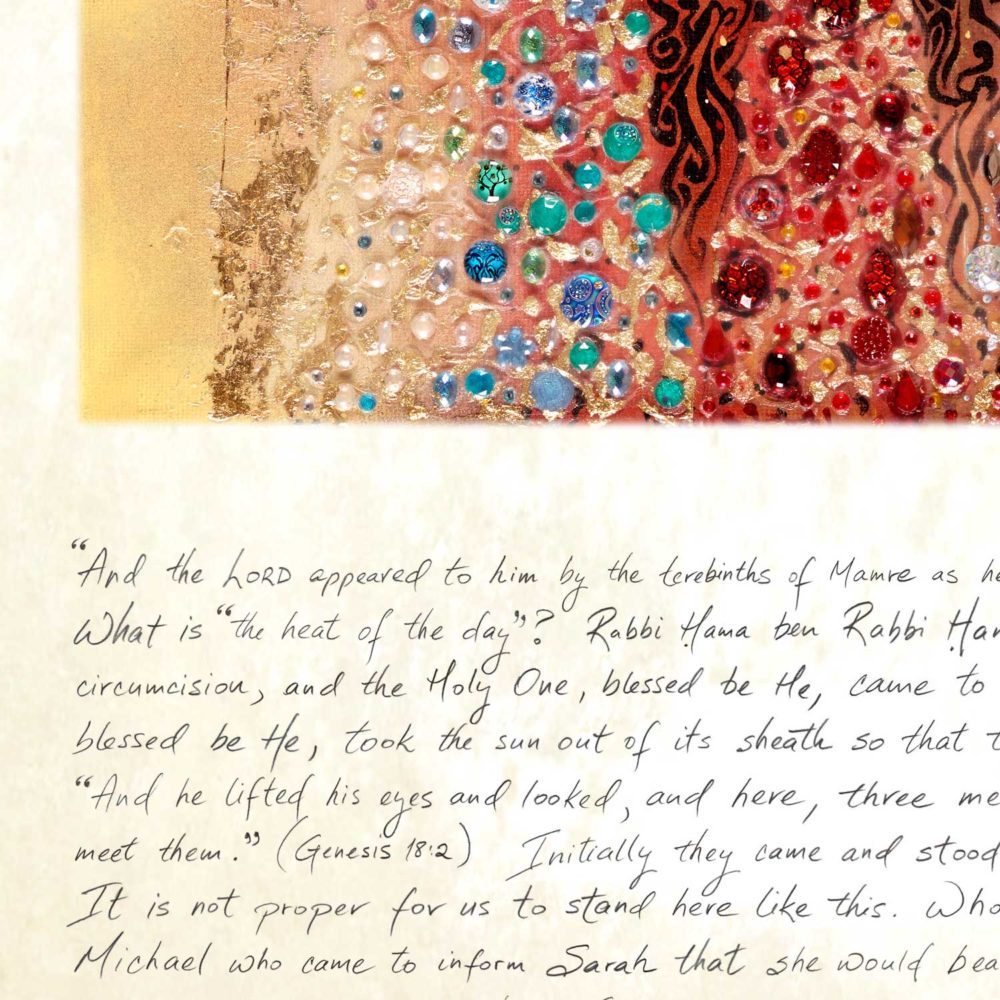 In this manuscripted illumination of Vayerah, Abraham greets the three angels.

Below the illumination a midrashic explication of this verse which found in the Talmud is given. The hand-written text reads as follows.

“And the LORD appeared to him by the terebinths of Mamre as he sat in the tent door in the heat of the day.” (Genesis 18:1) What is the “heat of the day”? Rabbi Hama ben Rabbi Haninah says: That day.